Facebook just unveiled new applications to let users share everything from what you are wearing to which convert you're going to.


More than 60 new apps were released and you can now share music that you're listening to through spotify, or articles through Yahoo News.

One of the coolest apps include Ticketmaster and Pinterest. The latter has received much popularity recently and is growing with increasing momentum. It's known as a virtual pin board where you can collect interesting things across the web.

With Facebook's open graph, expect more apps yet to come. Pick a verb or noun and use it to create stories on the news feed and users' timelines. The below demonstrates how facebook is shaping the future of sharing across the web. 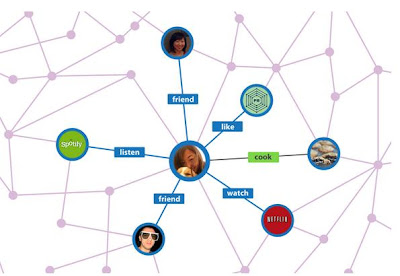 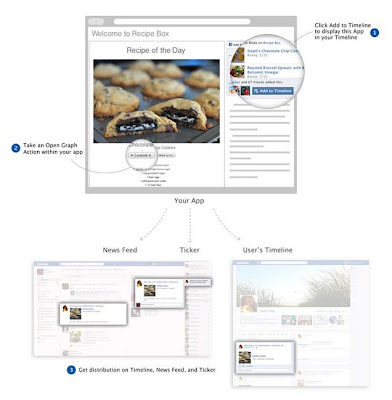 You name the action and it gets shared across the web